Power theories: Huge clue confirms Ghost is alive – and no one questioned it 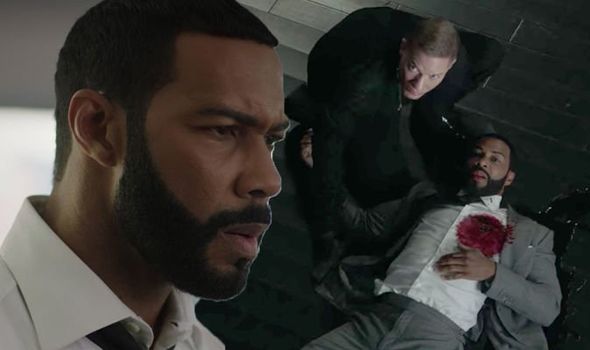 POWER season six featured the shock shooting of James St Patrick – also known as Ghost – and it was revealed in the series finale his son Tariq was the one who pulled the trigger. But despite seeing Ghost bleed out on the floor of Truth, fans have pointed out there’s one major clue which suggests Ghost isn’t dead at all.