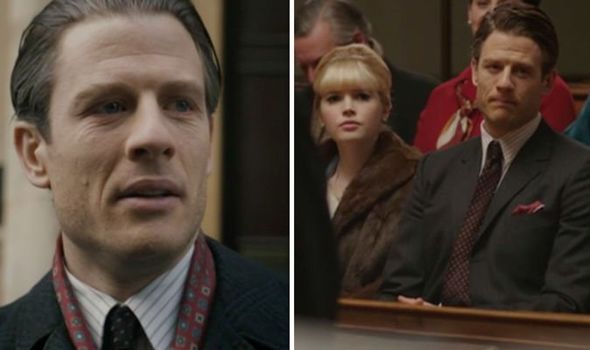 THE TRIAL OF CHRISTINE KEELER continues on BBC One tonight as the six-part drama features one of the biggest political scandals in UK history. The show, which is based on the fallout of the Profumo affair features a star-studded line up, including James Norton who plays “peculiar” osteopath and artist Stephen Ward, who became one of the central figures in the scandal.