Doctor Who: Yaz to betray The Doctor in huge The Master twist? 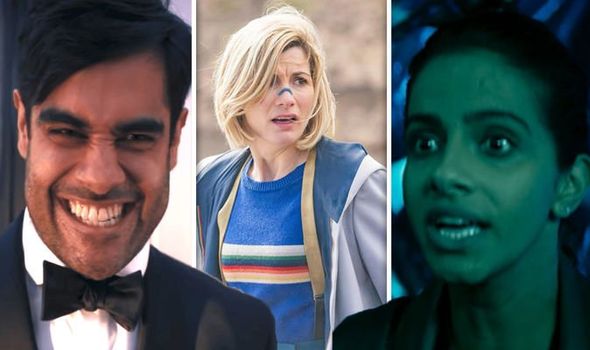 DOCTOR WHO aired another epic episode tonight as a deadly virus named Praxeus struck in what was revealed to be an act of revenge on humanity. Although The Doctor managed to save the day again, some now think there might be a dark path ahead for one major character.