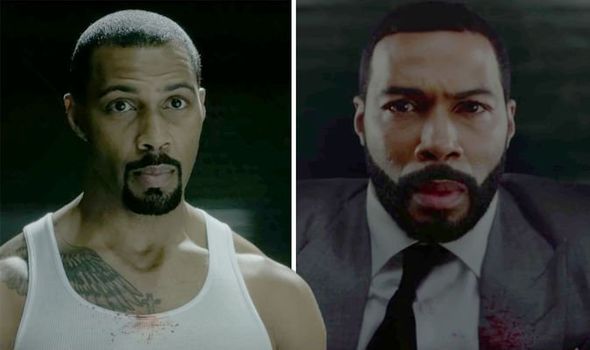 POWER season six midseason finale left fans of the Starz series shaken as Ghost, also known as James St Patrick, was shot in his nightclub Truth. There are multiple suspects over who shot him but now one theory suggests Ghost may not be dead after all.