The Los Angeles Dodgers have still arguably been the best team in baseball this season despite dealing with a few tough injuries and having to deal with the Trevor Bauer situation. Trevor Bauer has a 2-year Major League Baseball ban and it's possible that he's never going to return to the game.

Because of everything that happened with Trevor Bauer and some of the injuries that the Dodgers have had to deal with, this team could be very active at the 2022 MLB trade deadline.

Why Do They Need To Add Pitching? 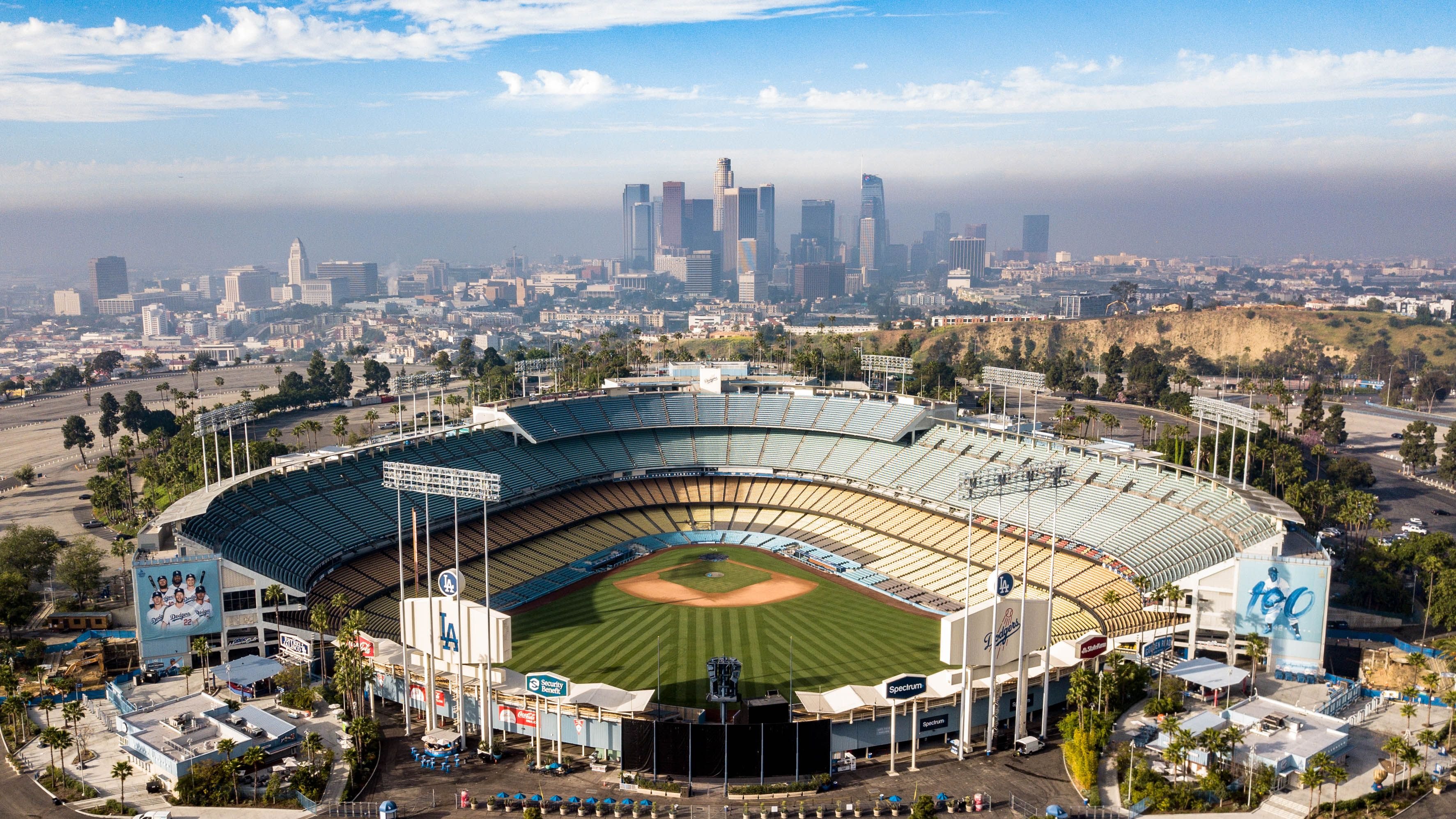 Due to the injuries that they've dealt with to Clayton Kershaw and Walker Buehler, the Dodgers are going to want to be on the safe side of things here and add some pitching. Clayton Kershaw has returned, but with Walker Buehler still going to miss the next few months, it's in their best interest to go out and make sure that they add some pitching.

If both Clayton Kershaw and Walker Buehler aren't 100% healthy and they don't have anybody else, the Dodgers aren't going to be the team that they're looking to be. 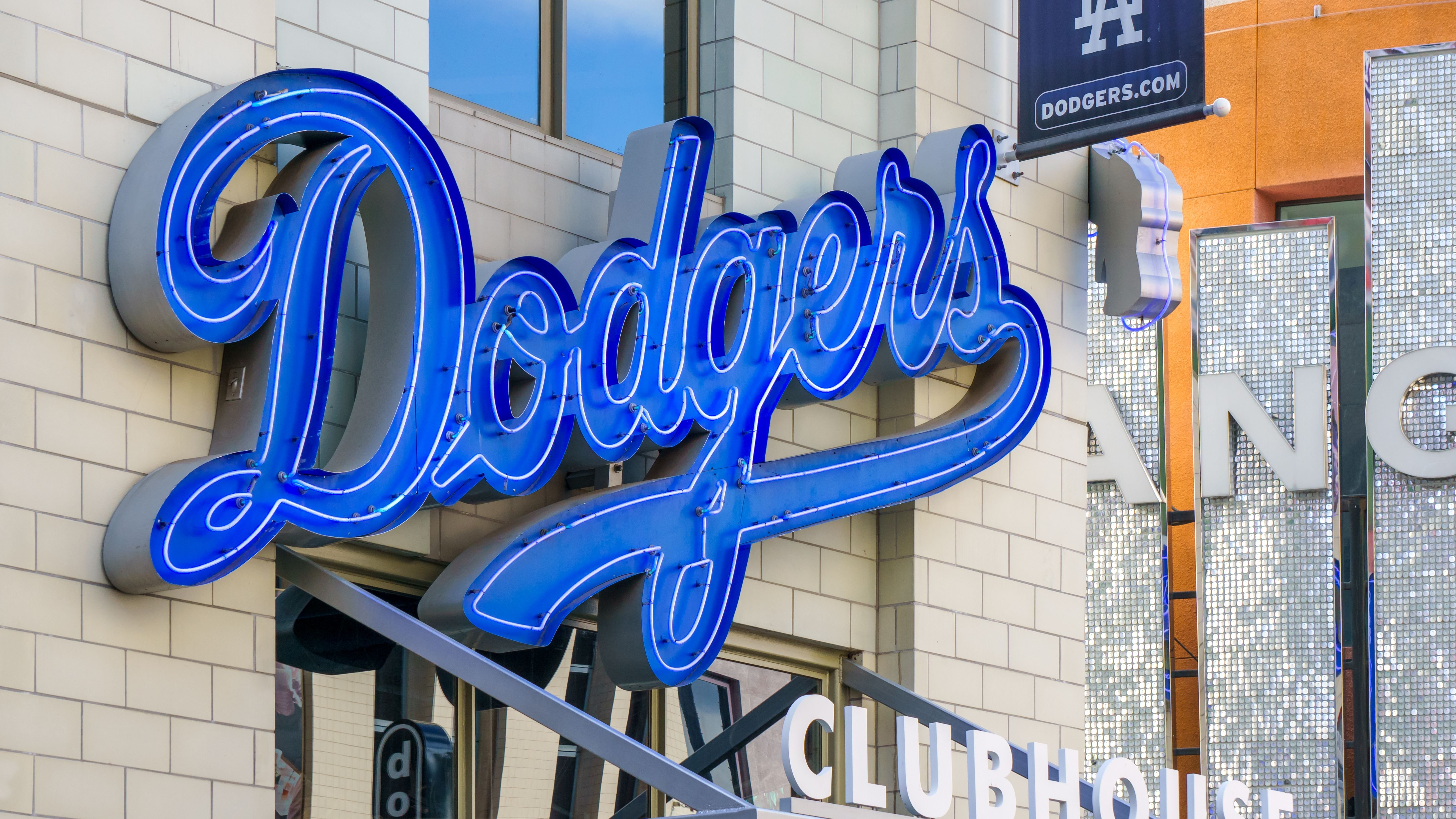 If they want to add a few pieces, they might do that. On the flip side of that, they also might decide to trade some of their key players because they likely aren't going to make a deep run in the postseason. 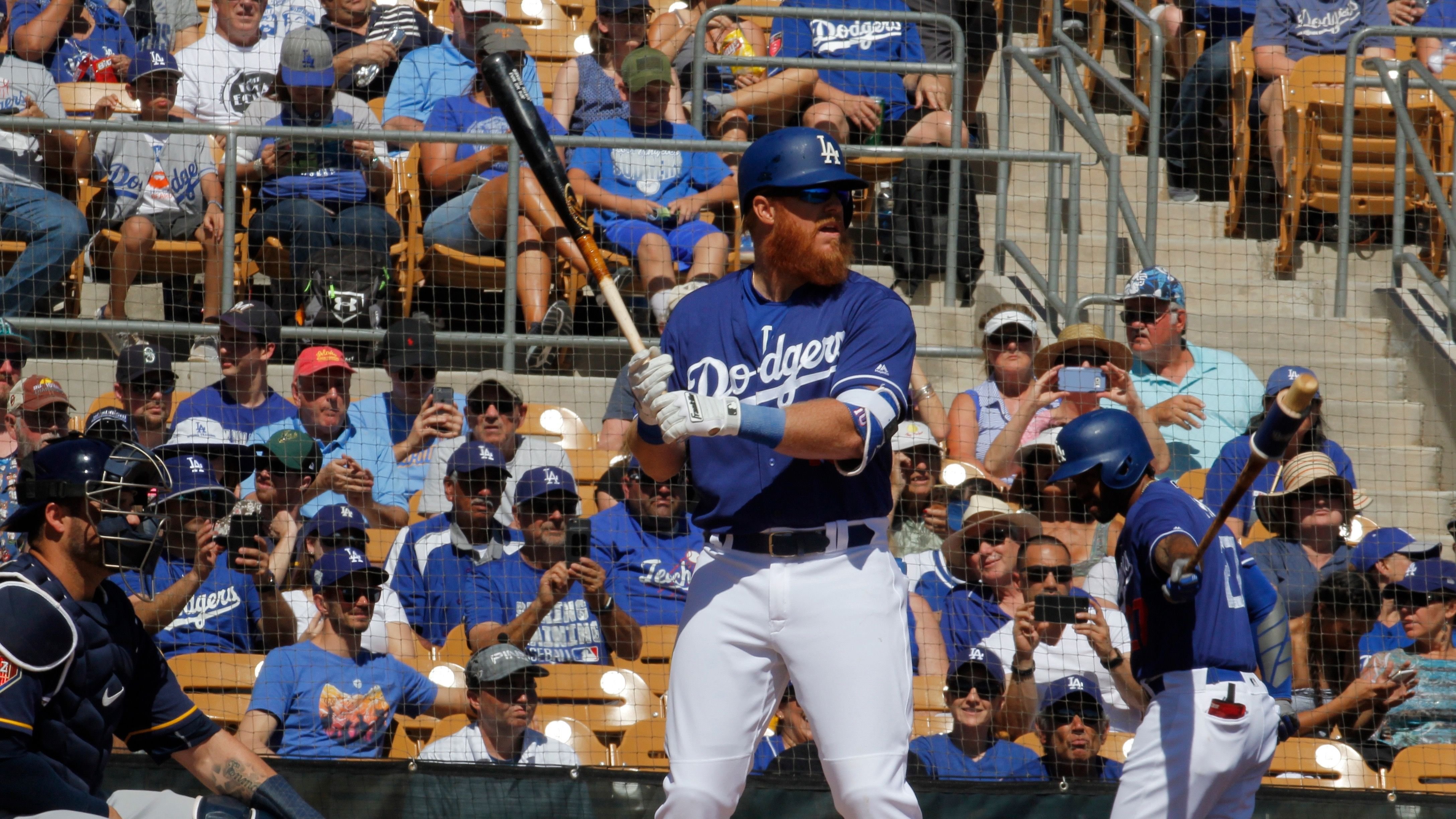 The Oakland Athletics are going to be in sell mode during the 2022 MLB trade deadline and Frankie Montas likely going to be the first one that's traded. The 29-year-old right-handed pitcher currently has a 3.21 ERA and a 1.08 WHIP.

If Healthy, Dodgers Might Still Be The Best In Baseball 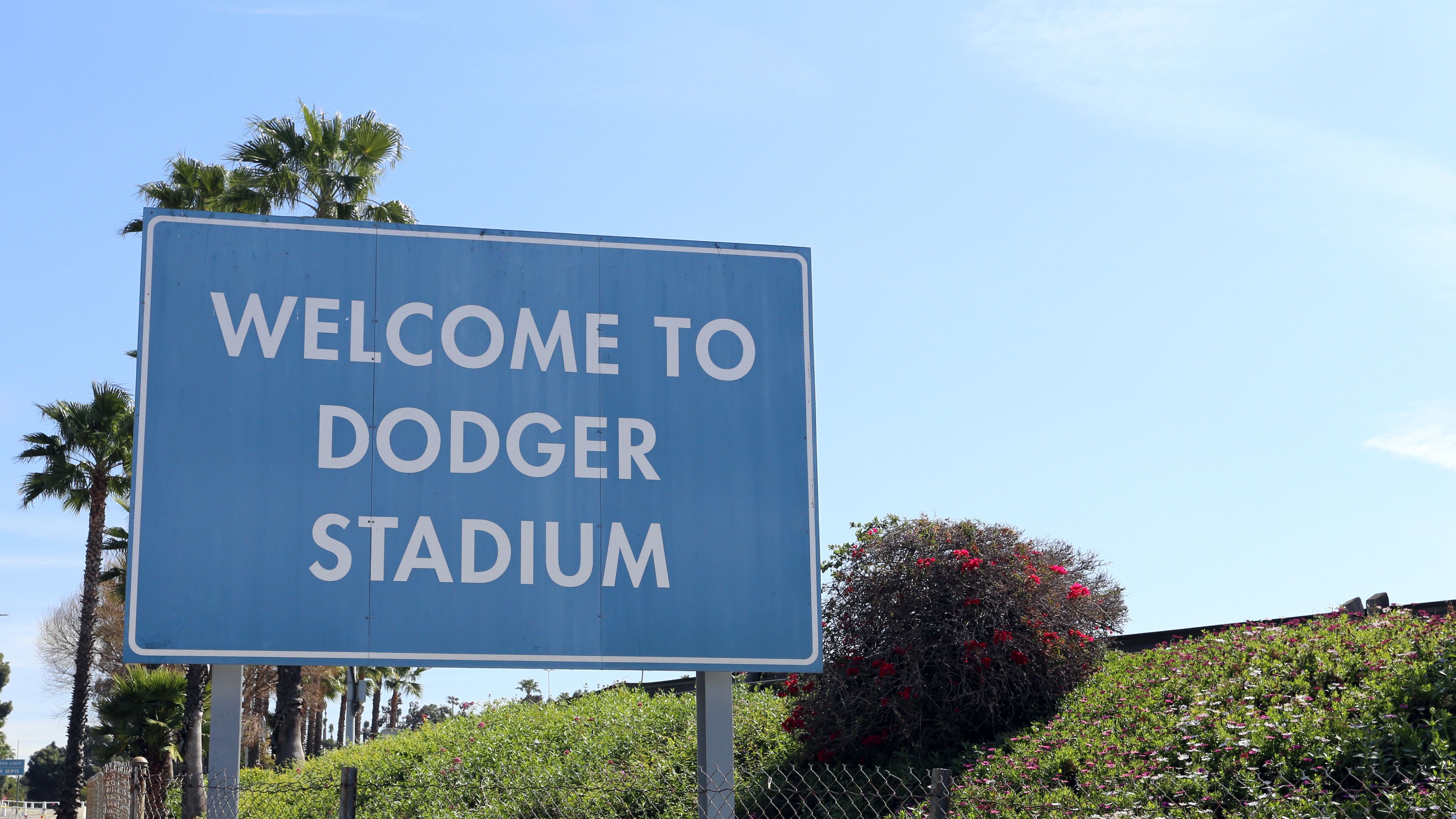 Even with all of the injuries that the Los Angeles Dodgers have dealt with this season, they still sit in first place in the National League West at 45-26. Once this team gets healthy, there's a legitimate argument that they still are the best team in baseball. Even with how well the New York Yankees and New York Mets have played, the Dodgers might be better than both of them.