Elvis Presley: Priscilla ‘did not’ want to marry King – ‘Wasn’t nice living together’ 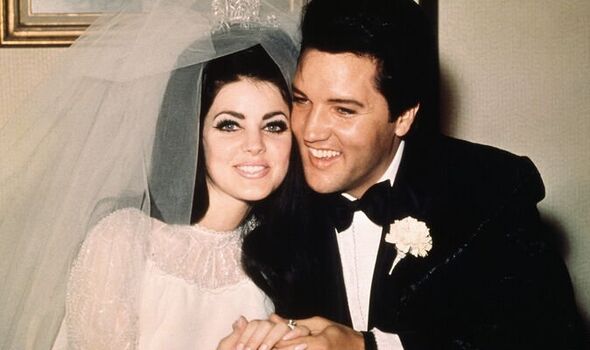 ELVIS PRESLEY got married in 1967 to his long-term girlfriend, Priscilla Presley. While it would have been almost any woman’s dream to marry the King of Rock and Roll, she was “perfectly content” just living with him in Graceland – but they were pressured into it. And things even got worse for her once they were married.
Daily Express :: Entertainment Feed