Kim Kardashian Is ‘Soaking Up The Sun’ In Swimsuit

If you thought Kim Kardashian’s recent Tiffany & Co knot jewelry campaign looked familiar, you’re right. The pictures take us back to an old Keeping Up With The Kardashian episode when Kim was still with Kris Humphreys, and Kourtney dropped the iconic soundbite, “Kim, there’s people that are dying.”

The business mogul overcame her fear of losing expensive jewelry in the water and delivered several amazing poolside snaps while soaking up the sun.

Check out the recreated pose, and jewelry below.

Kim executes her cover photo tastefully as she poses wearing a mock neck SKIMS shapewear and positions herself in an emergence pose as she leans her weight on the pool’s edge. The 41-year-old ties her black hair in a ponytail to highlight the three knot Tiffany & Co. earrings on her left ear.

The camera zooms in on her fingers in the next slide, showing three Knot rings – two yellow Gold and one white Gold. Kim also wears natural makeup to accentuate the sun’s reflection on her skin. 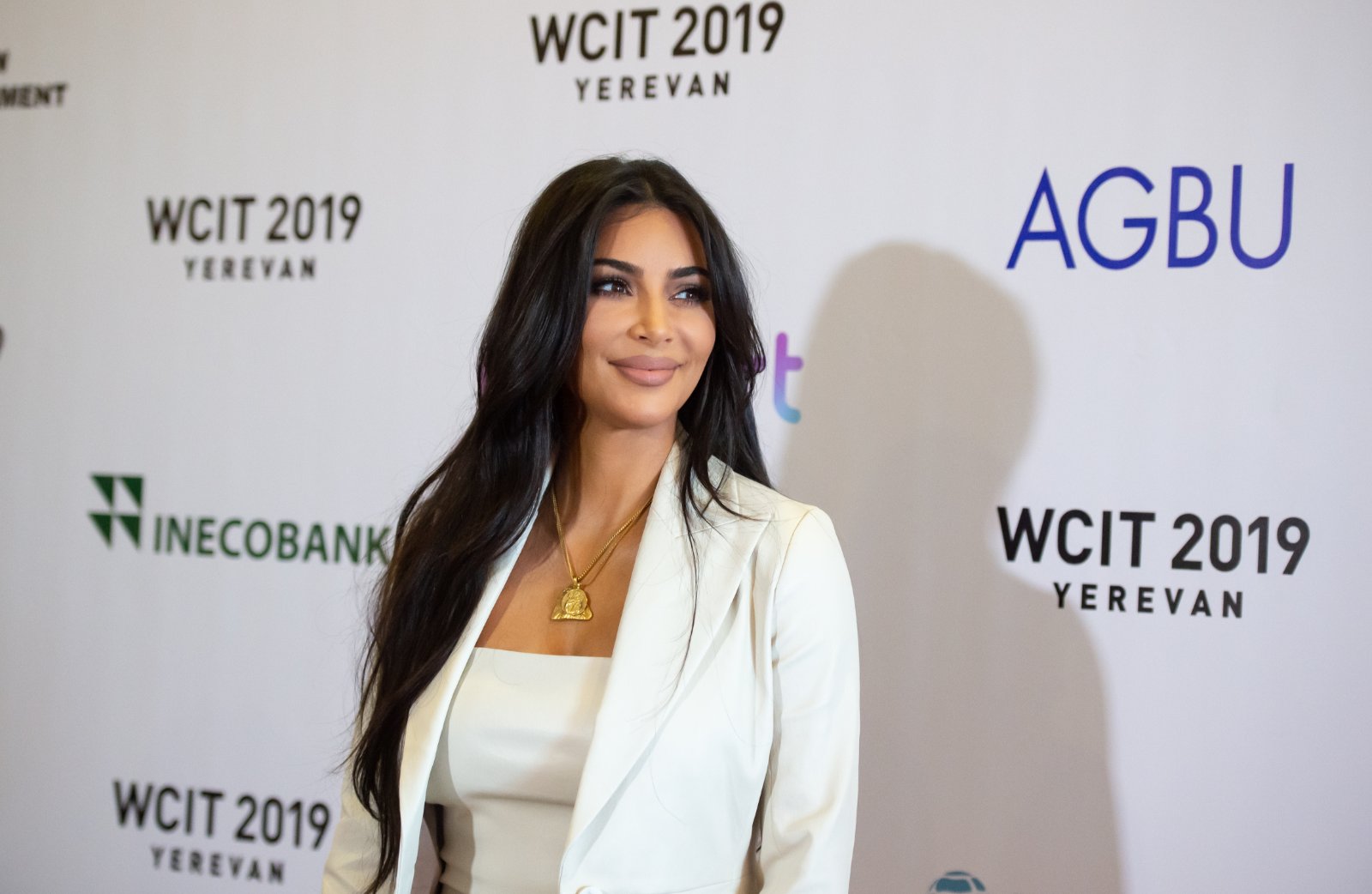 The model swims in clear blue water submerging her body except for her face and upper left arm. She looks back cheekily at the photographer turning her lips in a half-smirk. It’s almost as if she knows the Tiffany & Co. banter is coming.

She joins a slew of celebrities, including The Carters – Beyonce and Jay-Z, and Olympic skier Eileen Gu in promoting the jewelry company. While the Carters promoted a rare yellow stone diamond, Gu also represented the Knot set. 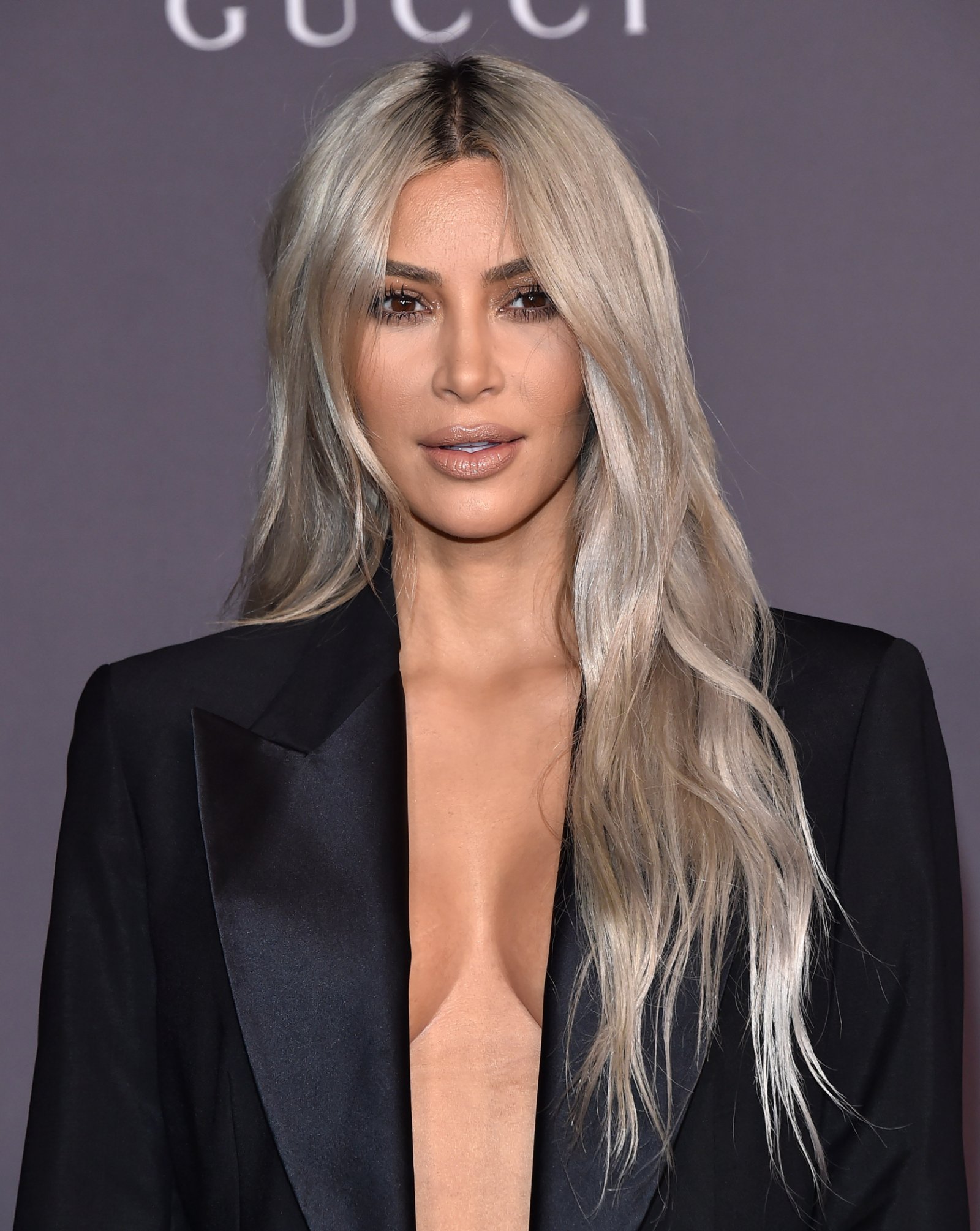 If Kim thought she’d outlive one of her embarrassing KUWTK TV moments, she’s got another thing coming because fans would never let that happen. Fans jokingly reminded Kim of her ordeal in the comments. One wrote, “Don’t drop it in the water,” and another said, “Kim, there’s people that are dying.”

“I lost my diamond earring,” Kim said amid tears on the family’s vacation in Bora Bora, and Kourtney dismissed her, implying her tears were frivolous because “there are people dying in Africa.” The famous jewelry was one ear of a $ 75,000 Tiffany & Co. stud earring. 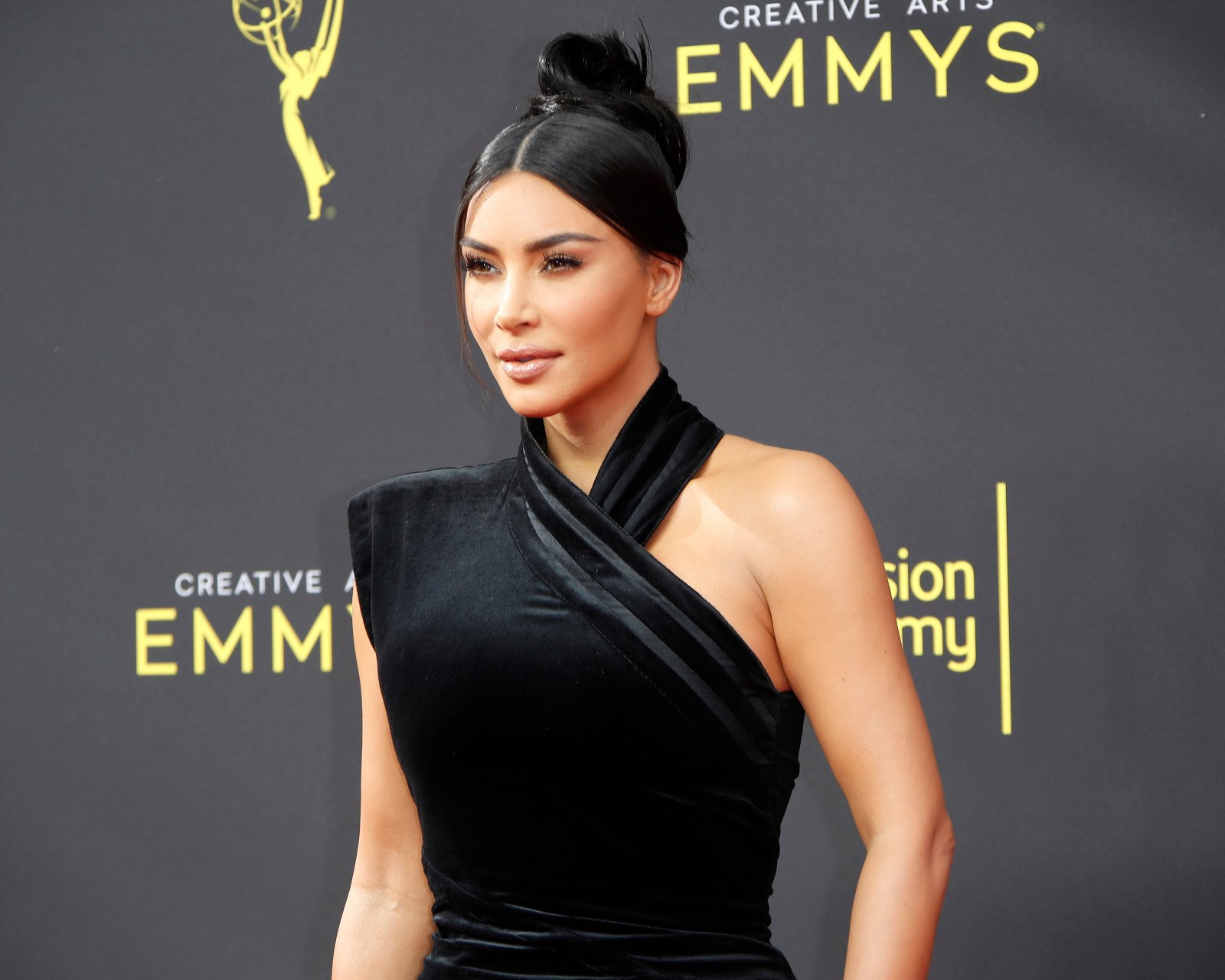 Kim’s loungewear brand SKIMS recently released an Outdoor capsule collection a few days after announcing its Olympic collaboration with Team USA. The new collection caters to customers who love outdoor sports like hiking, as we can see from the campaign ad – the models pose in the woods. See the picture below for a glimpse of the new Outdoor collection.