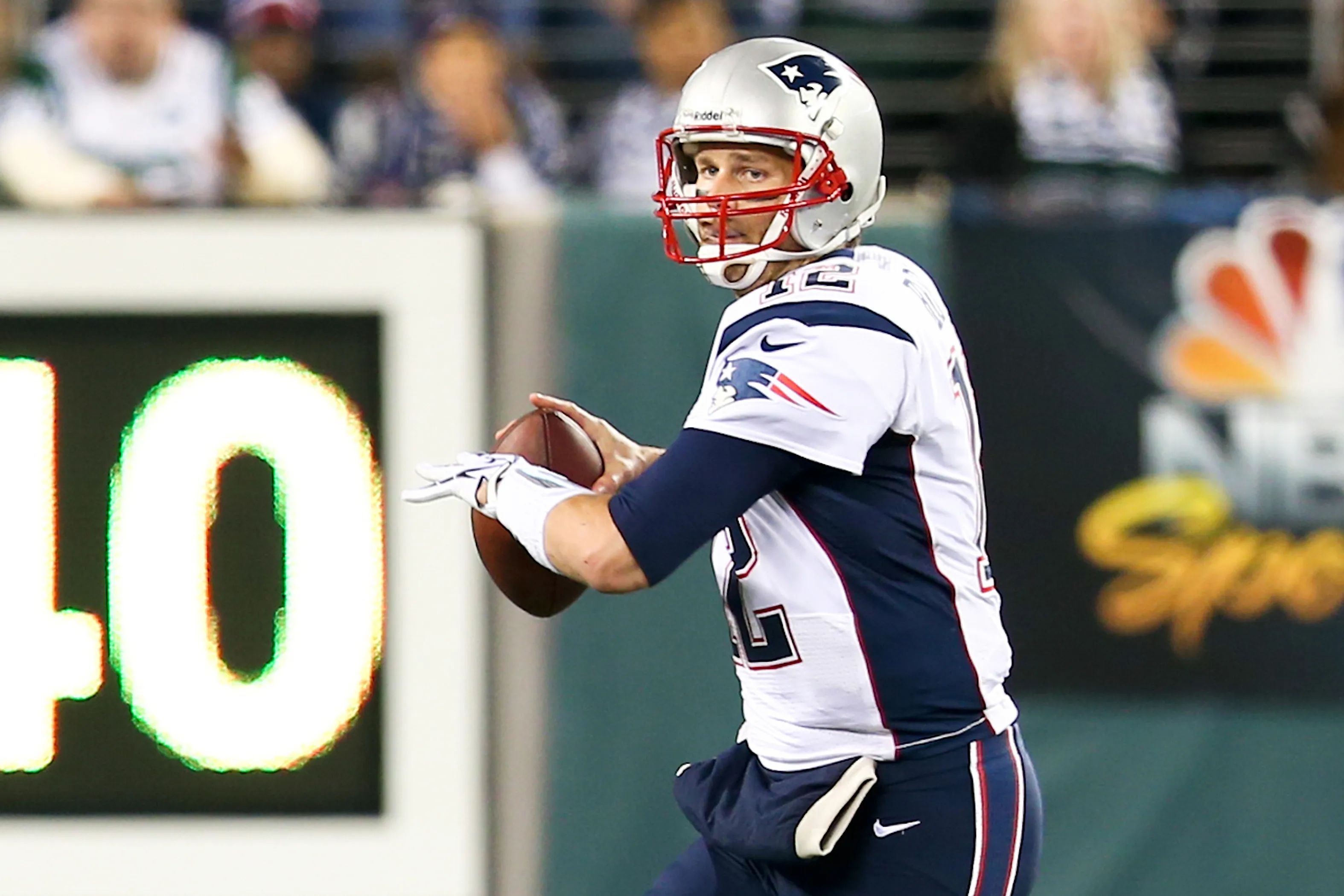 The departure of veteran quarterback Tom Brady from the New England Patriots was the biggest storyline of the 2020 NFL offseason. After working together for 20 years and winning six Super Bowls, the 44-year-old NFL superstar had decided to part ways with the Patriots. Three days after he announced that he won’t be re-signing with the Patriots, Brady agreed to a two-year contract that allowed him to start a new journey with the Tampa Bay Buccaneers.

Since he made the huge decision, there were several speculations regarding why he decided to end his tenure with the Patriots. 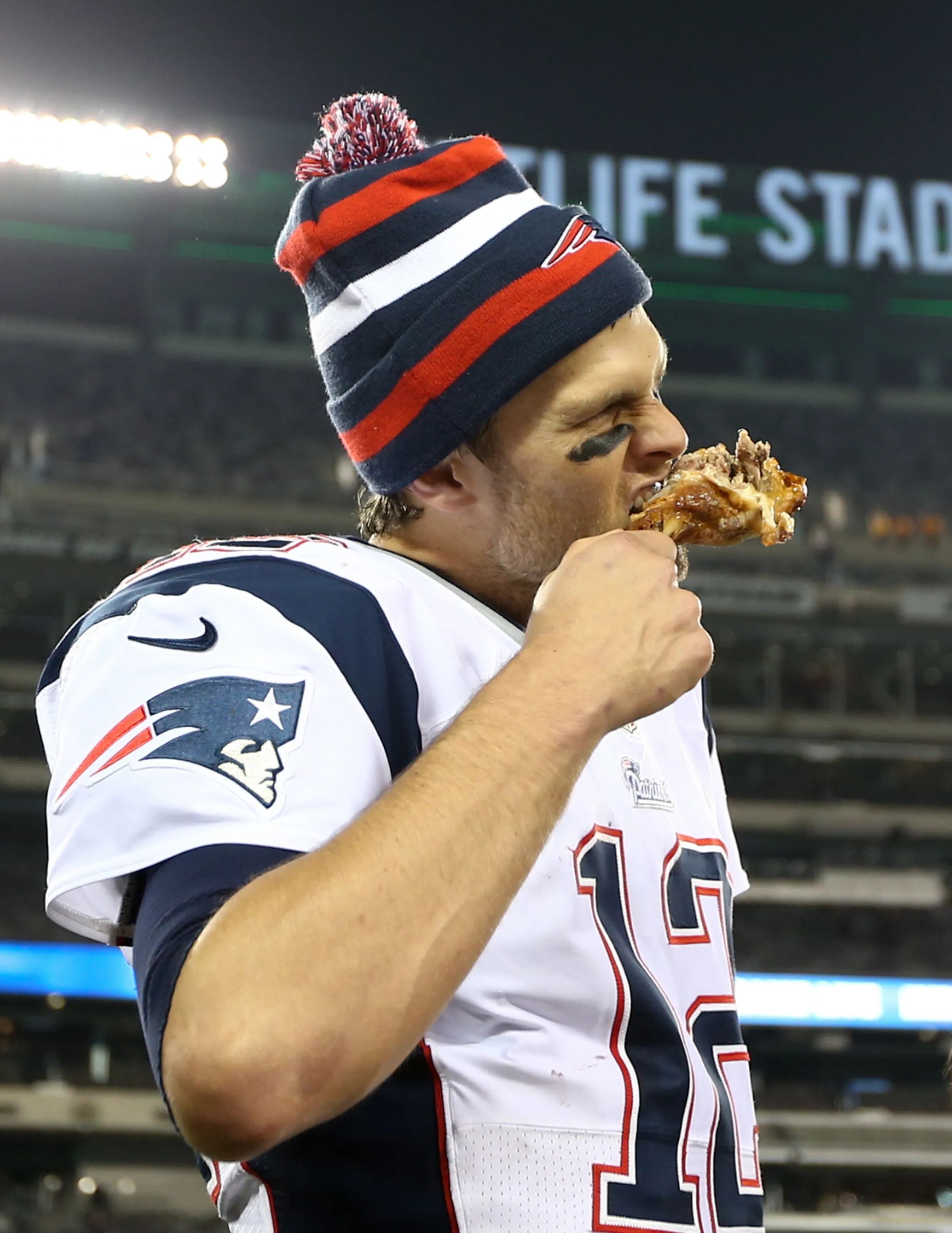 According to Brady’s trainer, Alex Guerrero, one of the main reasons why the veteran quarterback decided to leave New England was Patriots head coach Bill Belichick. In an interview with Karen Guregian of Boston Herald on Wednesday, Guerrero said that Brady parted ways with the Patriots because Belichick "never evolved" with the way he treated him.

"It was like Bill never really … I think his emotions or feelings never evolved with age," Guerrero said. "As Tom got into his late 30s or early 40s, I think Bill was still trying to treat him like that 20-year-old kid that he drafted." 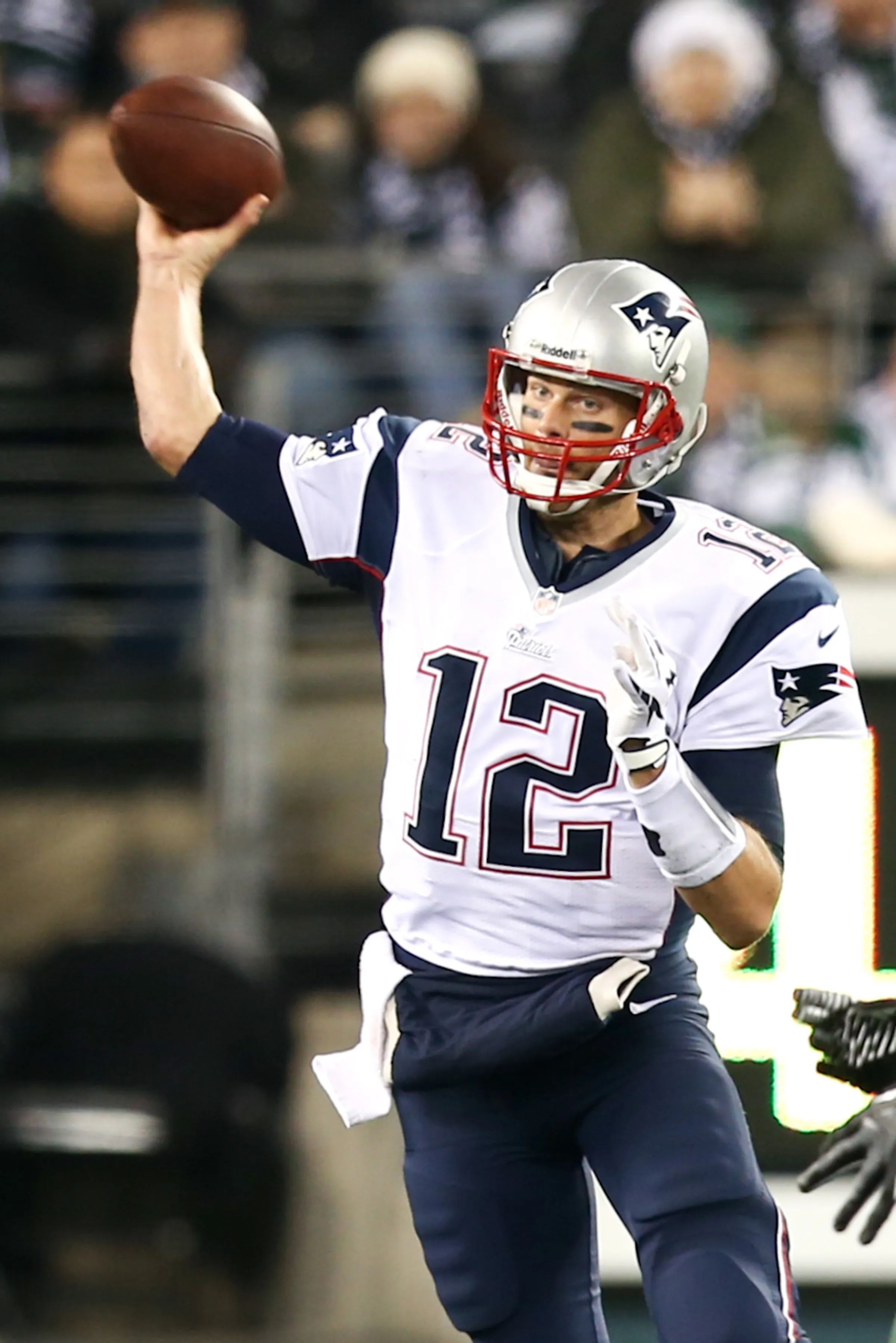 It wasn’t the first time that Belichick was linked to Brady’s departure from the Patriots. Brady and Belichick may have accomplished plenty of things during their time together in New England, but their relationship was far from perfect. In an article written after his Patriots’ exit, ESPN cited evidence that Brady and Belichick weren’t on good terms.

These include the revelation made by ESPN’s Ian O’Connor in his book that Brady wanted a "divorce" from his coach and the comment the QB made to author Mark Leibovich in the book "Big Game" that he was fed up with Belichick’s culture.

Buccaneers vs. Patriots In Week 4 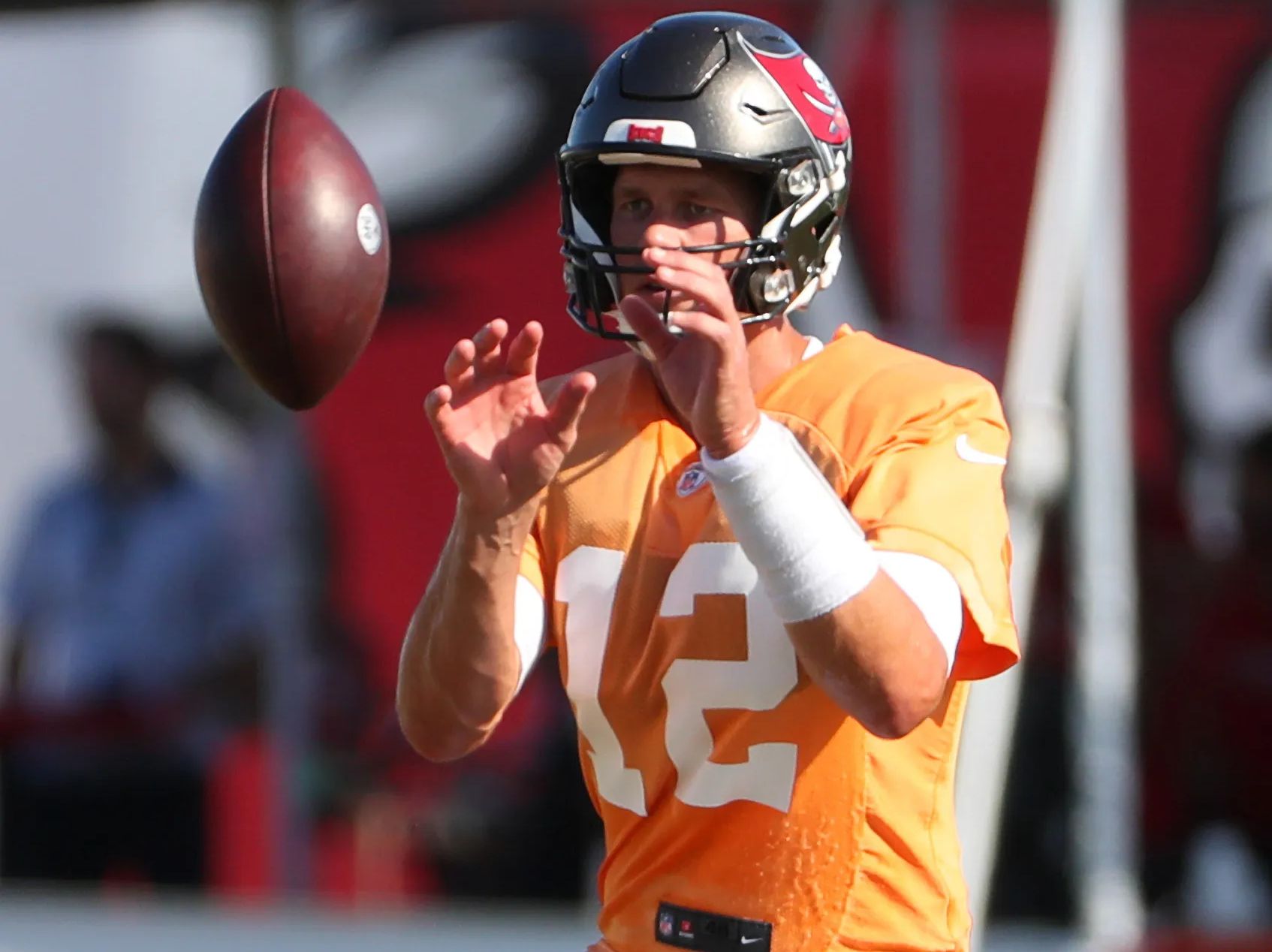 The Week 4 of the 2021 NFL season would mark the first time that Brady would be facing Belichick and the Patriots as a member of the Buccaneers. Guerrero admitted that he and Brady are yet to talk about their preparations for Week 4, but he believes that their return to New England would be "very exciting."

"But … I know how I would feel coming back, and I would think he would feel the same. There’s a lot of years spent there. There’s a great excitement to see there, be there, feel the energy, see the fans, feel the fans. I think it’s going to be very exciting." Guererro said.

Tom Brady Has Nothing But Respect To Patriots 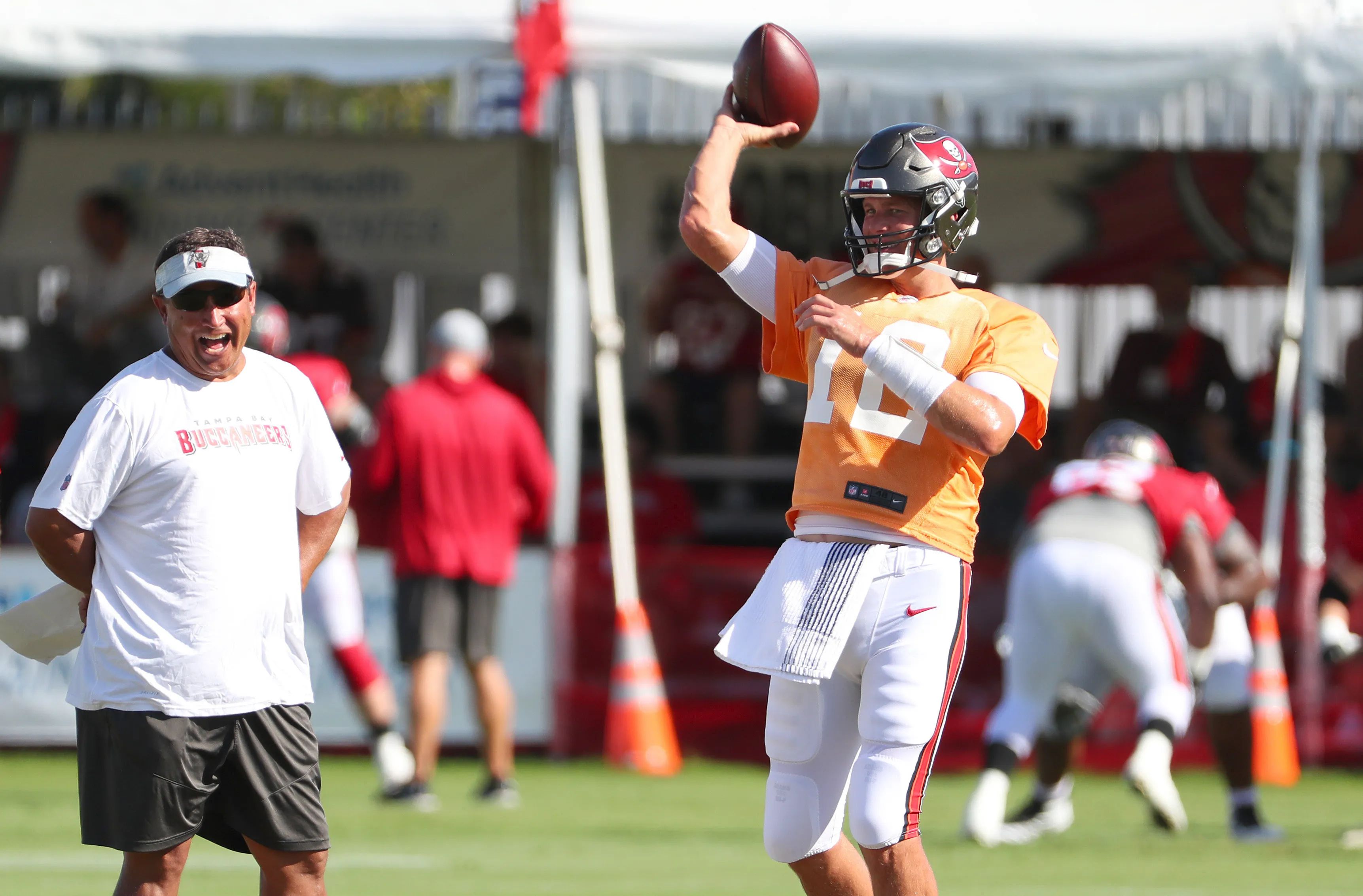 Brady hasn’t confirmed nor denied Guerrero’s revelations about Belichick but despite how things ended between him and the Patriots, he said that he doesn’t hold any grudge towards his former team. In a recent interview with reporters, the veteran quarterback expressed his "great respect and admiration" for the Patriots while noting that his happiness is now in Tampa Bay.

Brady could make history in the upcoming face-off between the Buccaneers and the Patriots. If they win against the Patriots, Brady could join Drew Brees, Brett Favre, and Peyton Manning and become the fourth quarterback in NFL history to beat all 32 teams.