Game of Thrones: ‘Change everything!’ How disastrous pilot almost killed the series 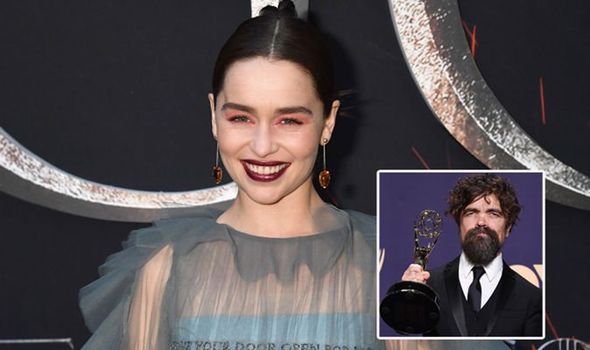 GAME OF THRONES is a worldwide pop-culture phenomenon, has placed fantasy in the mainstream, and made numerous cast members major stars – but the series almost ended before it began. A new behind-the-scenes book reveals how the show’s pilot episode was a disaster and how close the series came to never existing.