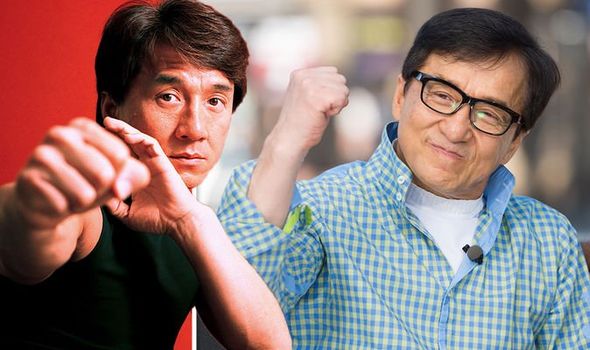 JACKIE CHAN was involved in a huge amount of stunts and action sequences over the past few decades. And while he has frequently acted out punching and kicking various stunt actors during his career, now, stuntman Jude Poyer has spoken out about being made to kick the legendary martial artist during filming of The Medallion.