Space Force wife: Why is wife Maggie in prison? 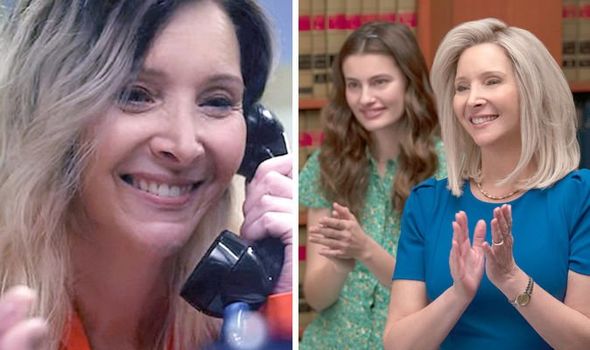 SPACE FORCE arrived on Netflix recently and followed decorated US general Mark R. Naird and his work for the newly-formed American military branch which was launching another mission to the Moon. Along with his work, the series looked his family life with many viewers asking why his wife Maggie was in prison.