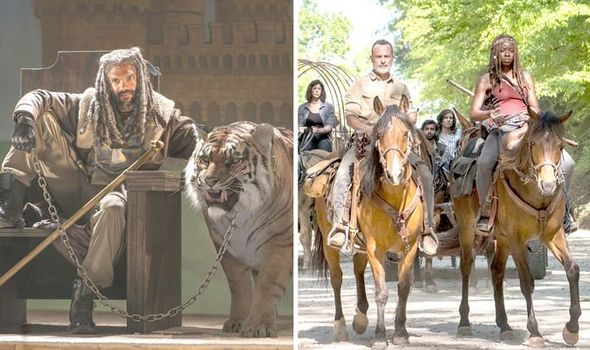 THE WALKING DEAD is going to be coming back later this year as fans of the AMC zombie series will finally get to watch the season 10 finale, which was postponed. Some fans have been wondering about the zombie infection in the drama and whether animals can get the virus which turns them into members of the undead.