The Handmaid’s Tale season 4 theories: June’s new enemy may have been teased in season 2 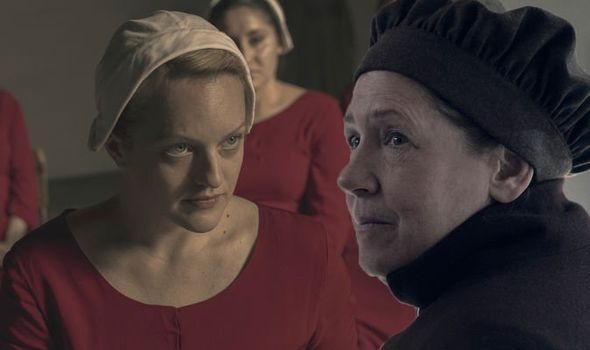 THE HANDMAID’S TALE is due to return later this year and kickstart the journey of June once again. However, fans have now begun suggesting Aunt Lydia revealed who would be June’s upcoming antagonist in the new episodes of the show – and fans saw her back in season two.