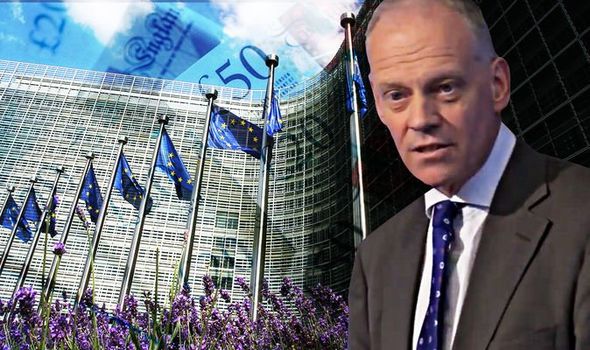 A TOP Brussels boss was last night accused of splurging taxpayers’ cash on spreading propaganda amid an escalating row over the European Union’s €1trillion war chest. Gert Jan Koopman, the EU’s most senior budget official, was slammed after appearing on a Dutch podcast that had received funding from the Brussels-based executive.