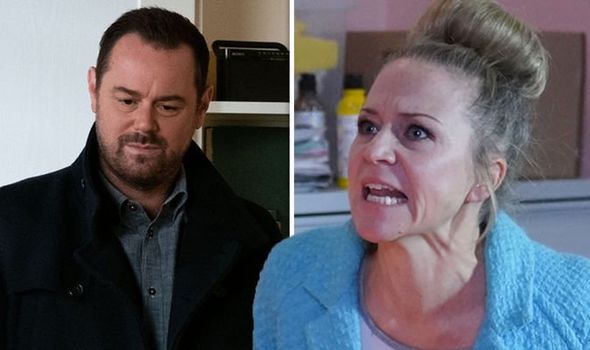 EASTENDERS’ Mick Carter has had a tough start to the year as he struggles to cope with Linda increasing dependence on alcohol. But, as the soap’s 35th anniversary celebrations approach, will the fan favourite be revealed as the unlucky Walford resident in the fatal boat incident?