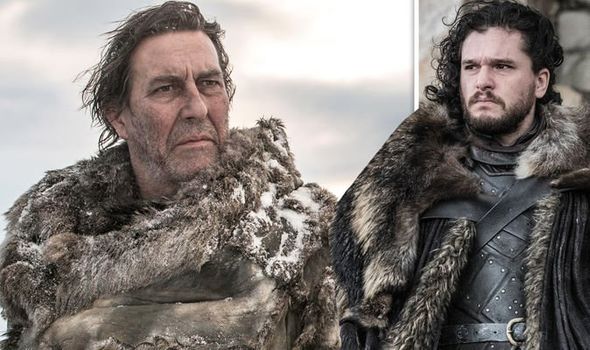 GAME OF THRONES fans were certainly shocked by the end of Jon Snow’s story arc in the final episodes of the HBO show – and although it looks like he would have remained in the Night’s Watch for the rest of his days, some fans believe he may have defected to become the new leader of the Free Folk.