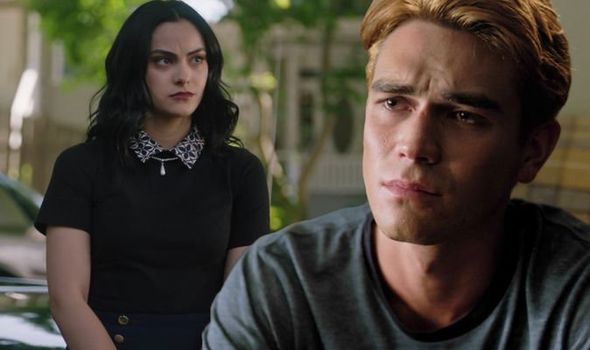 RIVERDALE season four dropped last week and the series has seen a huge amount of change throughout the first three seasons of the show. While the newest series looks like it will delve into deeper fantasy territories, fans have had their say on whether the show should be cancelled after the latest run.