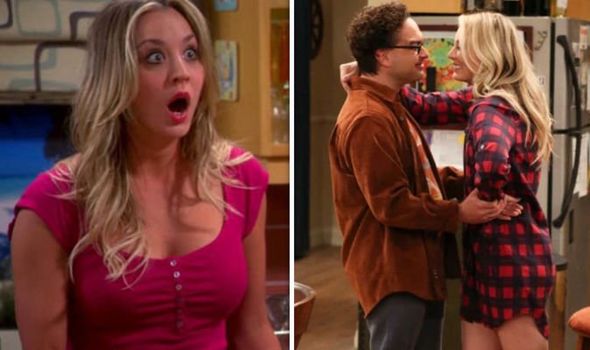 THE BIG BANG THEORY has been one of the most popular sitcoms to date with fans still rewatching the series months after the final episode aired on CBS, revealing a huge bombshell about Penny and Leonard. Now, new data has been released and it seems the show is even more popular than first thought.